How a Disposal Contract can Screw You Up

What You See Is Not What You’ll Get

Sign a Disposal Contract with a good price for a years seems attractive, but if you are not aware it can Screw You Up. Most disposal companies ask you to sign a contract when you hire their rental bin services. The contract looks simple, and you’re assured that it’s standard for the industry. So, signing a contract seems like a good idea. After all, they promise you an attractive price for a specified number of years, or even eventually given a months “for free”.

Some the wording is technical jargon, but they explain that’s standard for the industry. You review the small print, which appears to be standard boilerplate clauses. It’s all standard stuff.

Run, Don’t Walk from a Disposal Contract, it can Screw You Up

Even worse than poor service is all the additional fees you’ll be charged. Many will be hidden fees, such as administrative fees, that you inadvertently agreed to when you signed the contract. Some will be extra fees, such as fuel or environment surcharges, due to what the company says are conditions beyond their control. Some are downright dishonest.

Examples of how you can be screwed:

• You’re billed for increased landfill fees, although there’s been no increase
• You’ll be charged for the weight that exceeds your true weight
• You’ll find retroactive charges on your bill that you aren’t able to refute

The technical jargon and small print have removed your freedom to argue or negotiate the contract terms.

When you question the extra fees, you’ll seldom get a satisfactory answer. You’ll be referred to a particular clause in the contract or told that it’s a “normal” charge for services. Explanations, if they are provided at all, are opaque rather than transparent. Lodging a complaint does no good. 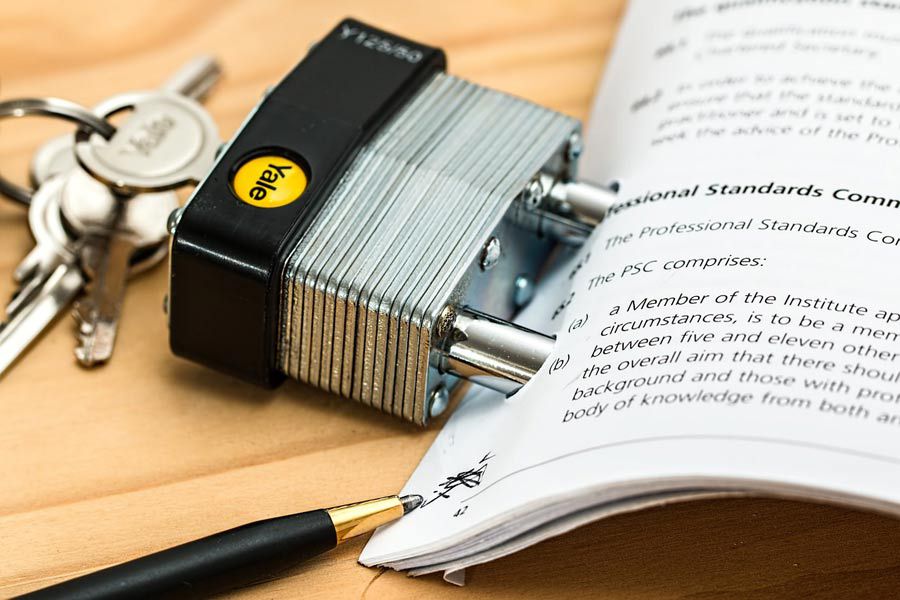 Some companies promise to cancel your contract with another company if you sign a new contract with them. Don’t believe it. You’ll be stuck with two contracts. When you try to cancel one of them, you are often sued. Some companies have dozens of pending court cases in which they’re trying to collect money from dissatisfied customers who want to cancel their contracts.

Your contract can be automatically renewed before you know it because:

• You don’t receive notice that it’s time to renew
• The window for renewal is very short
• Cancellation must be in writing, transmitted by registered mail
• Various dates are juggled so that you don’t know the actual renewal date
• You might be offered a new and better deal to renew (don’t believe it!)

When it comes to not renewing a disposal company contract, you’re screwed.

Disposal Queen does not believe in contracts. As our customer, you’ll have the freedom to sign up, change, or cancel our services at any time with no penalty. You will never be pressured into agreeing to services that you don’t want.

Our fees are honest. Disposal Queen customers are never surprised with extra or hidden fees.

Our excellent customer service and competitive prices eliminate the need to lock you into a contract. Our service is customized to meet your needs rather than based on an obscure contract clause. Disposal Queen doesn’t believe that contracts are necessary because we’re focused on customer satisfaction. We are happy if you’re happy with our services.

Call us today at (778) 929-1023 or email us at info@disposal-queen.com, and experience the freedom of Disposal Queen no-contract services.

We Are a Green Company

Going green is the way to go these days — especially when it comes to the disposal industry. Here... read more...

Hook-Lift for Safety and Precision

At Disposal Queen we use the Hook-Lift System (also know as   hooklift   truck) to deliver and pi... read more...

* *Disposal Queen's motto is “your trash is our treasure.” We are, however, committed to an even ... read more...